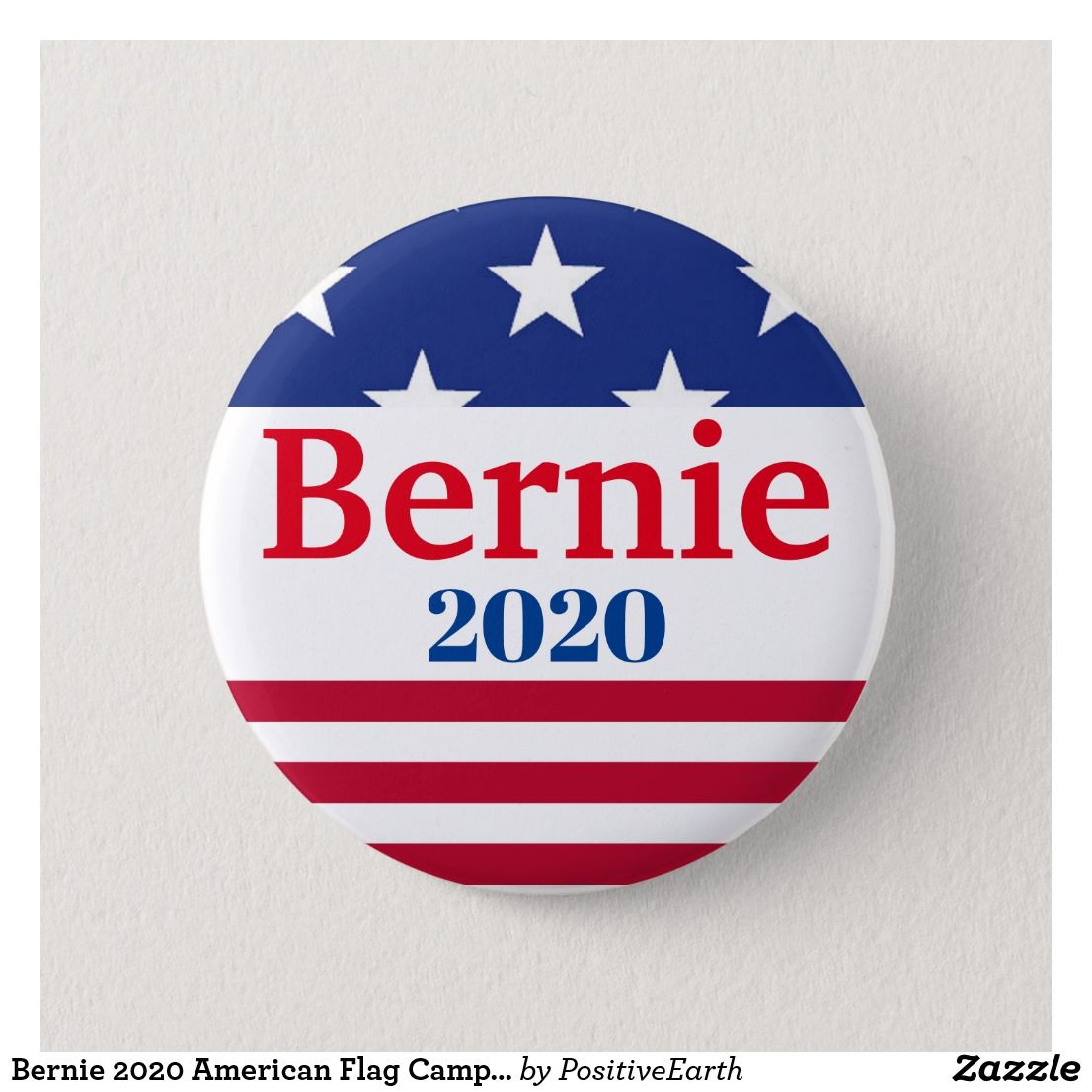 This patriotic, American flag style pin features the phrase "Bernie 2020" with the election year "2020" printed in blue and the name "Bernie" enlarged and printed in red. A band of white stars over a dark blue background appear above the slogan and a band of red and white stripes appear below the slogan. The patterns and colors on the pillow represent the American flag. Display this pillow proudly to show your support for Bernie Sanders and his campaign for the White House. Encourage others to vote in the next U.S. election to support Bernie as the next president that America needs. It will add art, character, and a patriotic touch to any room. 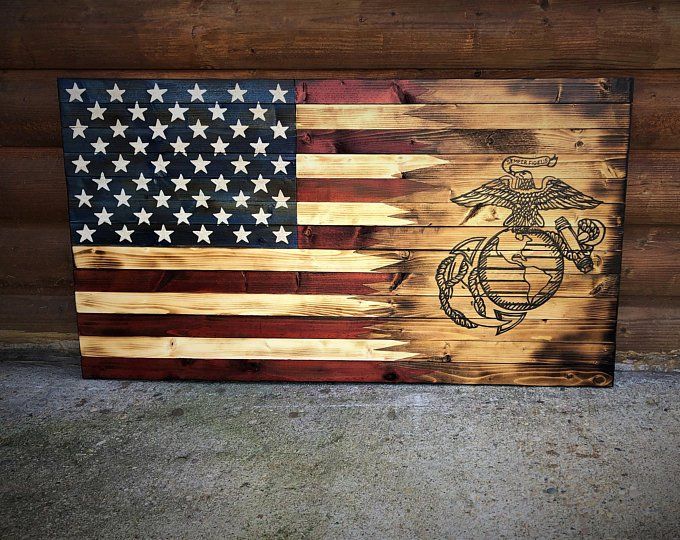 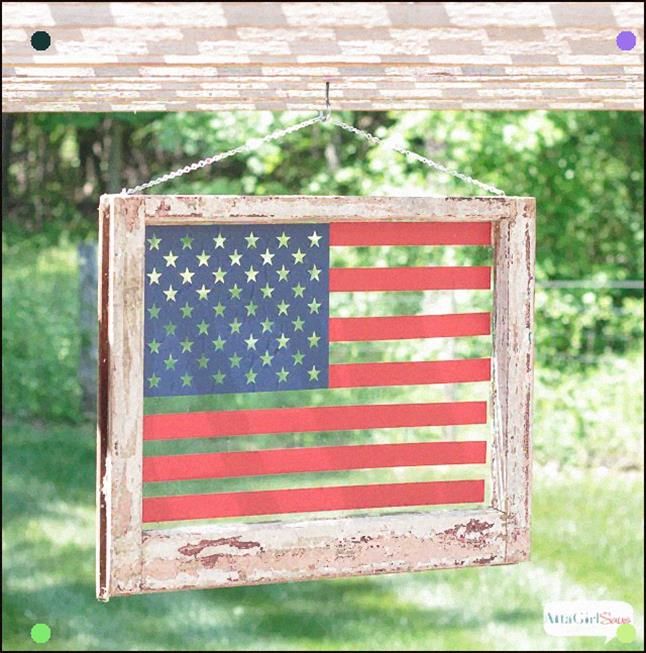 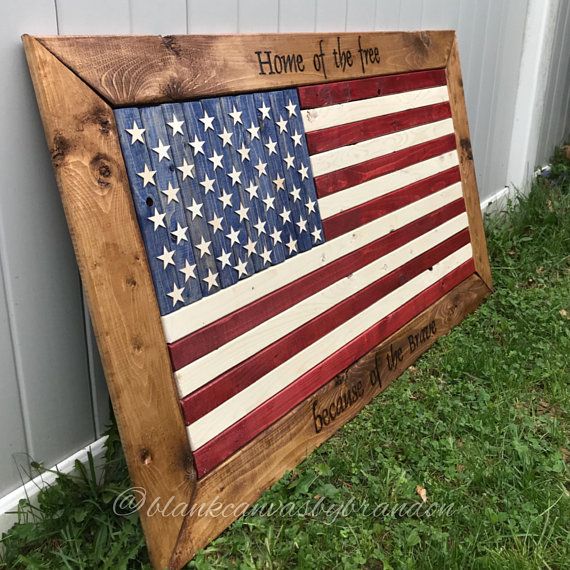 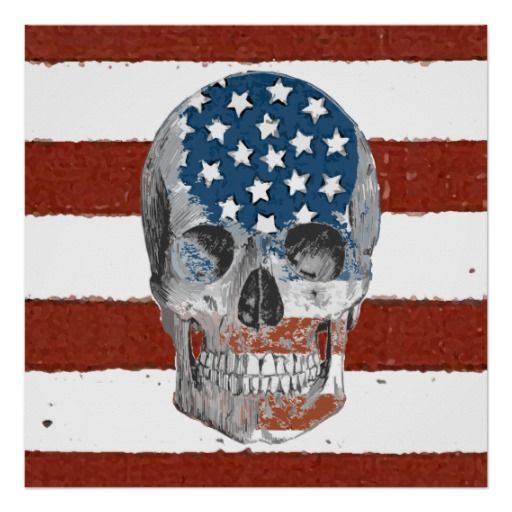 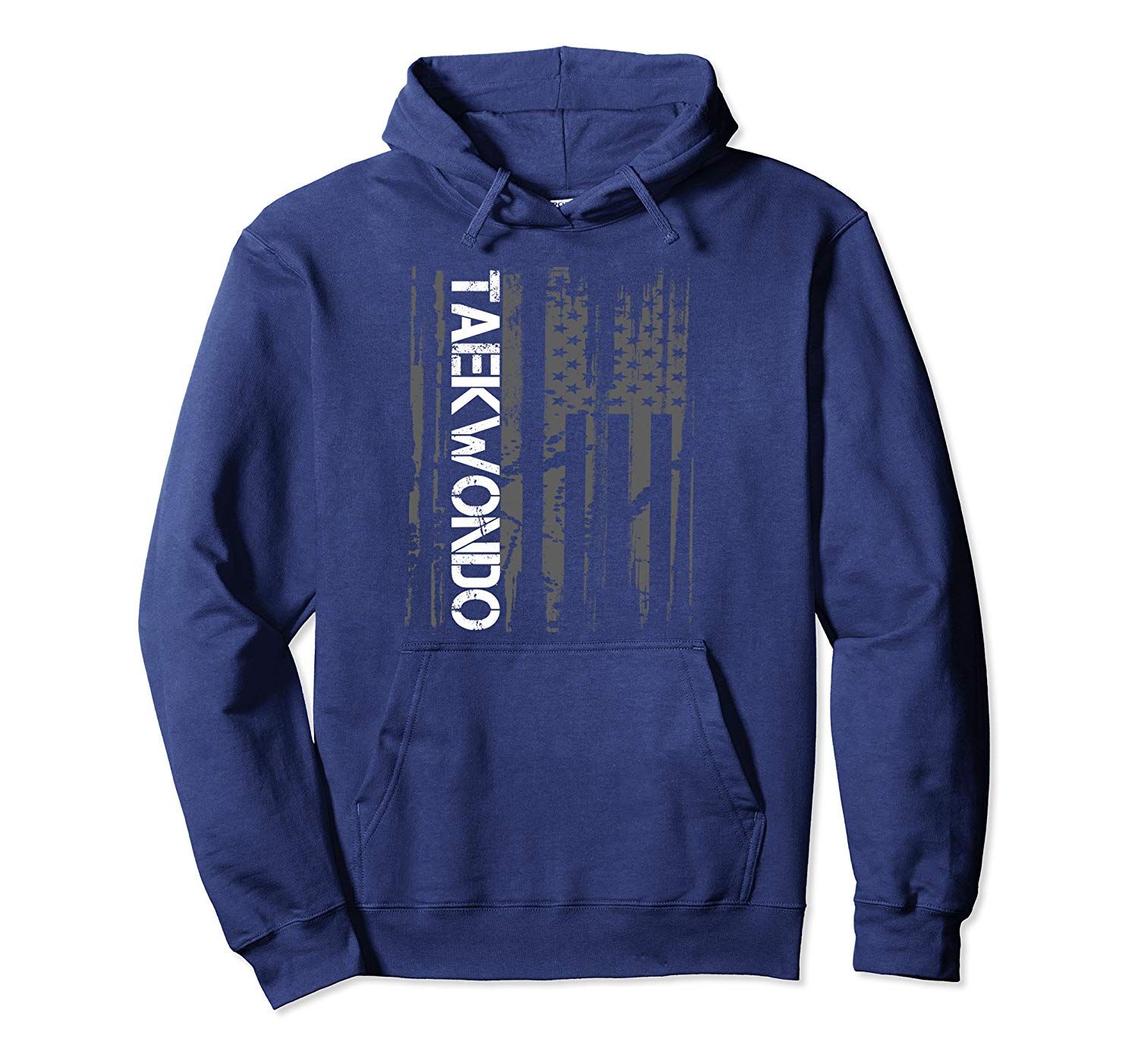 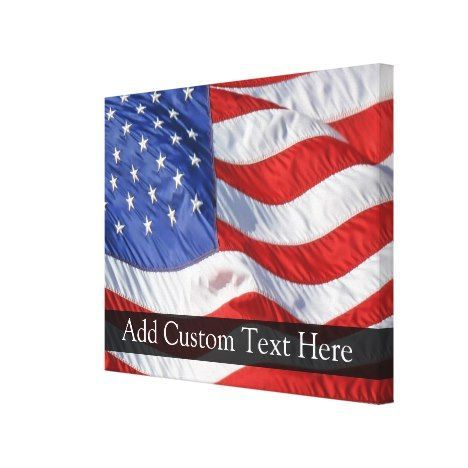 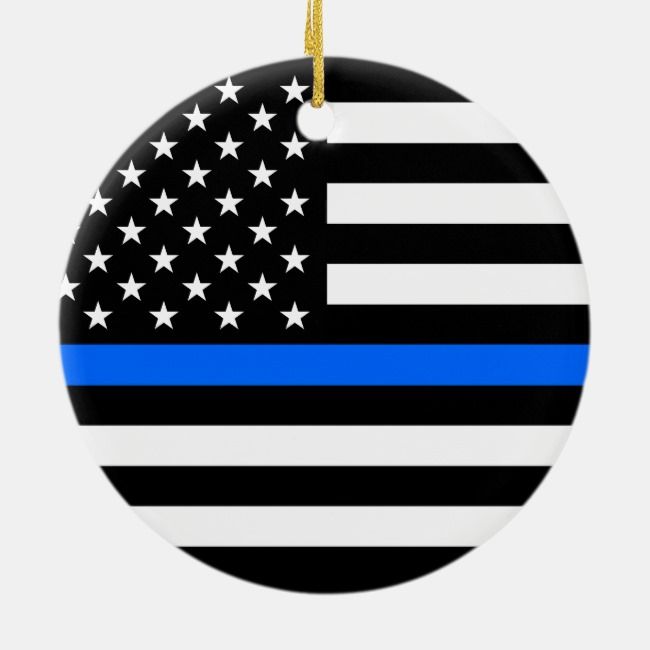 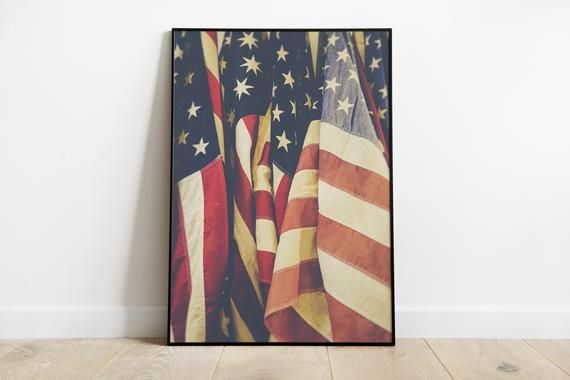 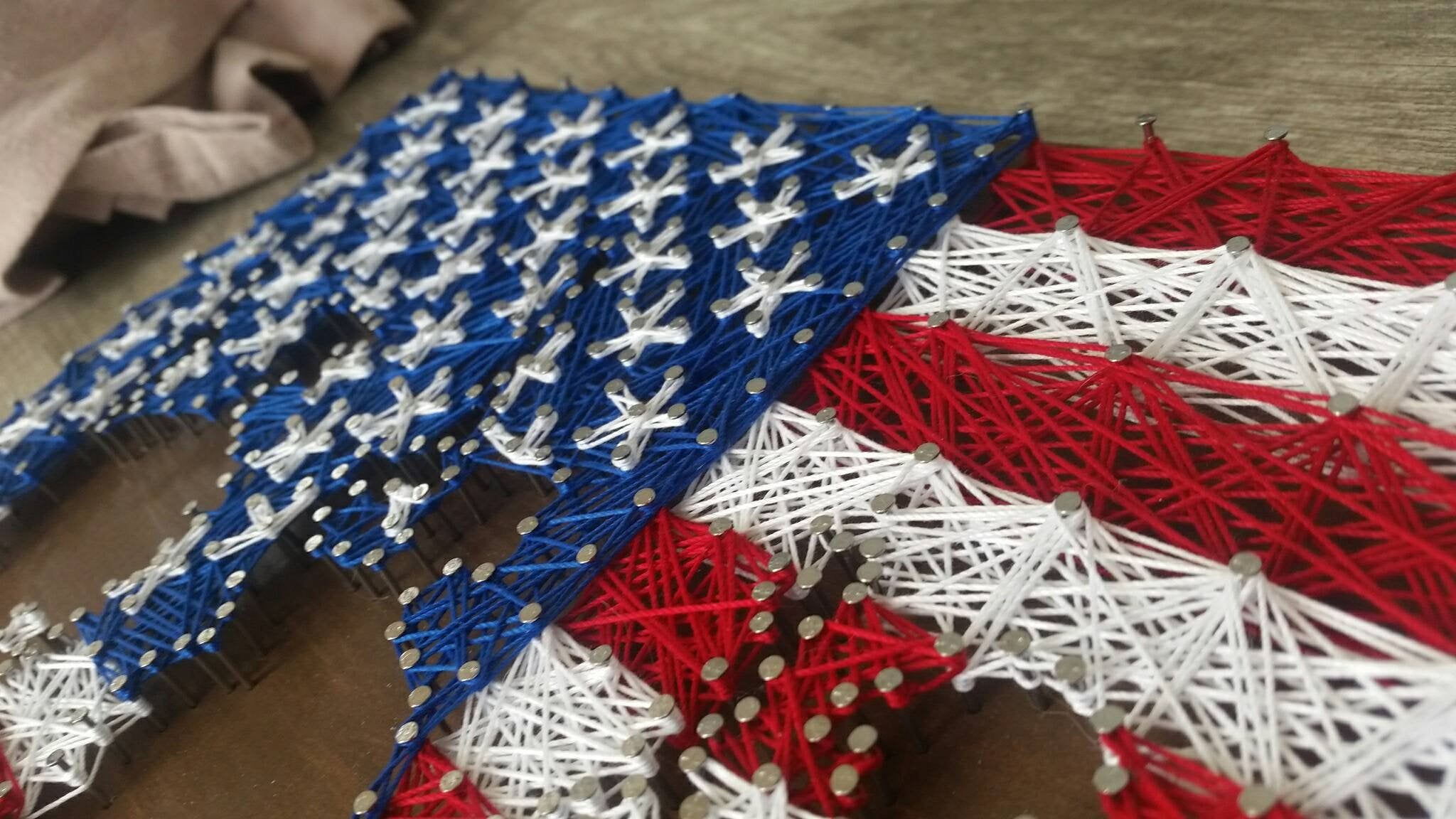